Marijuana Laws and Licenses | How To Open A Dispensary 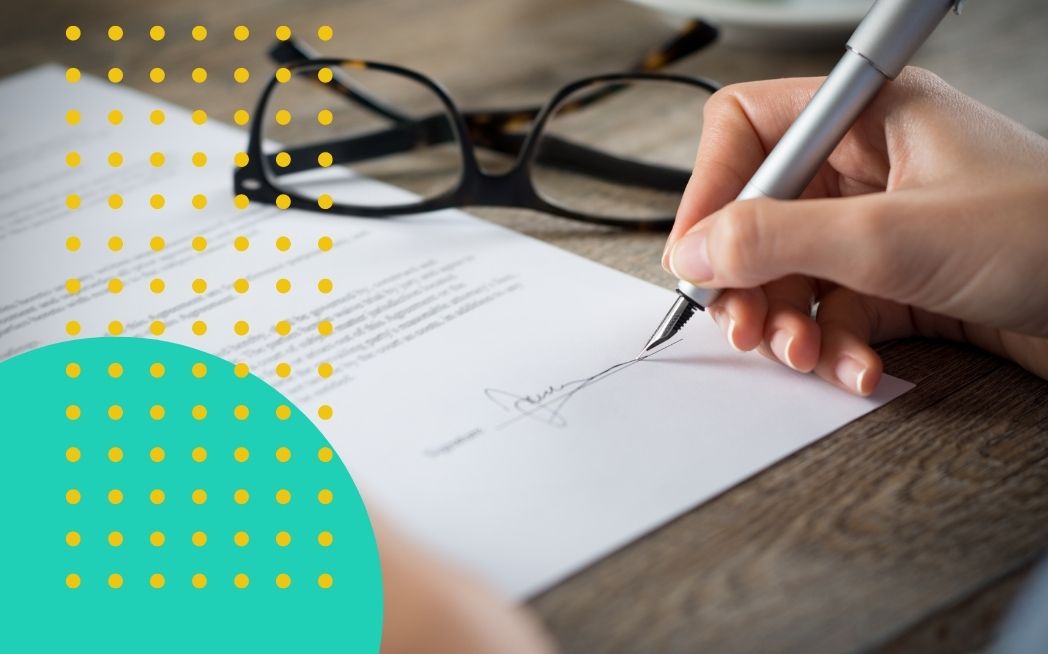 The medical cannabis industry is very highly regulated—moreover, marijuana laws are not universal. Each state has its own laws and regulations regarding the sale of cannabis and it is not uncommon for different cities within one state to have different rules and require different permits and licenses for setting up a dispensary.
‍

Some states will allow cannabis dispensaries to open but with limitations on the variety of products that can be sold. In Minnesota, for instance, marijuana dispensaries are not allowed to sell cannabis for smoking. Medical marijuana in Minnesota can only be consumed as a pill, oil, tincture—any method besides smoking.
‍

Geography affects the types of permits and licenses that you will need to acquire and the kinds of cannabis products you are allowed to offer to clients. Certain jurisdictions have specific laws against certain things like synthetic products. A good example of this is Delta-8 THC, which is getting banned by many states because it doesn't occur naturally.  If you want to offer Delta-8 THC to your customers, you have to make sure you are not in a state that has banned it.

What are the dispensary marijuana laws near you?

As mentioned above, the laws governing the sale of cannabis products near you are based on the whereabouts in North America you live. In some places like California, it is not sufficient to know the laws of the state—you will also need to check the laws of the specific city you are in.
‍

For instance, the laws governing cannabis dispensaries in Pasadena are different from those in Los Angeles. So it is also essential to know the city's ordinances and permit requirements in addition to those required by the state.
‍

In legal terms, if a state permits the use of medical marijuana by its citizens, patients with certification of their qualifying condition from licensed medical practitioners can get medical cannabis from a dispensary in their area. The states that allow citizens to use medical cannabis also allow qualifying individuals and organizations to set up medical marijuana dispensaries with the appropriate licenses and permits.
‍

In states where cannabis is illegal, both medical and recreational consumption of cannabis is prohibited. You cannot open a medical marijuana dispensary in such states or even be found in possession of cannabis without facing prosecution.
‍

Let us begin by dispensing with a widespread myth among cannabis lovers. Decriminalization does not equate with legal. Instead, decriminalizing cannabis simply means that if you are found in possession of limited amounts of cannabis, the most you will face is a fine with no possibility of jail time.

As you can see from the breakdown above, it is not as straightforward as whether or not cannabis is legal. Visit this page to find out where your state lies in the various cannabis designations and know whether it is legal for you to own a cannabis dispensary in your area.

Where can I legally open a dispensary in Canada?

As mentioned above, medical marijuana is legal in all the provinces in Canada. However, medical cannabis is only allowed to be sold online to a patient with a qualifying condition and a prescription from a licensed doctor. The patients with a medical marijuana card can apply to a licensed producer and order their medical cannabis online. The product will then be sent by mail to the patient's doorstep.
‍

In Alberta, privately owned dispensaries can operate and make sales in person to individuals 18 years or older. Online sale of recreational cannabis is only permitted to the government store. Customers are allowed no more than thirty grams of dried cannabis or its equivalent.
‍

Just as in Alberta, privately owned dispensaries for non-medical cannabis are only allowed to sell cannabis in person. Online sales are only approved for government outlets. The legal age is 19, and the legal limit per customer is also thirty grams.
‍

Manitoba differs from Alberta and B.C. in that licensed, privately owned stores can sell both in-person and online. But it shares the legal age of consumption of 19 and the legal limit of thirty grams for each customer.
‍

In this province, privately owned dispensaries are only allowed in-person sales to citizens 19 years or older. The legal limit is thirty grams of dried cannabis or its equivalent.
‍

Ontario permits privately licensed stores to make in-person sales to persons 19 years or older limited to no more than thirty grams of dried cannabis or its equivalent.
‍

Saskatchewan is like Manitoba in that it allows privately licensed retailers to make both in-person and online sales of recreational cannabis to citizens 19 years or older. It also has a legal purchase limit of thirty grams of dried cannabis or its equivalent.

Other provinces like New Brunswick, Nova Scotia, Northwest Territories, and Quebec only allow government-owned entities to sell either in person or online. As a result, no private retailers of recreational cannabis can get licenses in those provinces.

Where can I legally open a dispensary in the USA?

Mississippi and South Dakota both had their legislations to legalize medical cannabis outlawed, and therefore they did not make the list. However, watch this space, as both decisions have been appealed.

However, if you are in South Dakota, don't rush to get your cannabis retail license because South Dakota Circuit Judge Christina Klinger ruled that the measure was unconstitutional. The decision is being appealed. Furthermore, Connecticut, Minnesota, and Hawaii look set to be the next states to legalize recreational cannabis for adult use, so keep an eye out for that if you are a resident in one of those states and are interested in opening your recreational cannabis dispensary.

What licenses do you need to open a cannabis dispensary?

Furthermore, each state has the right to pursue its own path of enforcing  its laws and permit requirements, so the penalties for operating without a license in one state don't transfer to other jurisdictions. Here is a list of the different states where cannabis retail is permitted and the unique license requirements for each state.
‍

However, while each state's laws and the permits required are different, you need to supply some basic legal requirements when applying for a license for any type of business. These requirements include;

While these requirements are not all directly in line with your license application, having them in place could positively affect your application for a cannabis dispensary license.

How to get a cannabis dispensary license in Canada.

In Canada, overseeing the licensing process for every province falls to the Cannabis Legalization and Regulation Branch. However, each province and territory operates independently when issuing a dispensary license and has its own licensing bureau.

For example, in Ontario, the responsibility of issuing licenses falls to the Alcohol and Gaming Commission of Ontario (AGCO), which sets out a three-phase licensing process that involves applying for a Retail Operator License (ROL) and a Retail Store Authorization (RSA) with the AGCO. It would also be best if you also got the necessary licensing for your employees. To get an ROL, you need to provide proof of access to funds and provide detailed background information about yourself to pass the security inspection.
‍

In Manitoba, it is the Manitoba Liquor and Gaming Authority (LGA) that is responsible for awarding licenses to privately owned dispensaries to set up. However, any municipality has the power to reject any dispensary from setting up in its area, so you will also require prior permission from the municipality before you can set up in that area.
‍

As you can see, each province has its system and approach to awarding licenses to prospective dispensaries in its area. Visit this page to get more information on the authorizing bodies of each province and their particular requirements.

How to get a cannabis dispensary license in the USA.

Just as in Canada, each state in the United States also has the authority to set up its own licensing body and determine which licenses are required for different cannabis businesses. For instance, cultivation businesses will require separate permits and supplementary documentation compared with companies in cannabis retail or processing. So you need to know what type of business you are setting up. This is one reason why a business plan is required when applying for a cannabis license, as we will see in the next chapter.
‍

Also, like Canada, one of the main criteria used when evaluating an applicant's eligibility for a license is whether they have access to the gross funds required to set up a dispensary, which can be a costly mission. Here is a list of the various costs of applying for a license in each state in the United States.
‍

Furthermore, several states and cities have restricted the number of dispensaries that can open in their areas and limited the sizes of the dispensaries that do open. Some of the other main barriers to opening a dispensary include the high application and licensing fees, strict regulations, hectic managerial requirements, and thorough financial reporting. Here is a list of the different states, the authorizing bodies in those states, and the individual requirements for each.

The best advice we can give you to help navigate the legal hurdles of opening a cannabis dispensary anywhere in North America is to get a lawyer with experience of handling cannabis license applications in your area.  They will make sure you apply correctly  and that you don't waste time and money making mistakes that could lead to your application for a license getting rejected.
‍

Hear what our customers have to say

“KayaPush has it all in one platform where you can kind of build what you need. Especially as a start-up, that’s important to us to be cost-friendly. You have the best price for what you’re offering. ”

Get a Demo Call!
SIMILAR ARTICLES 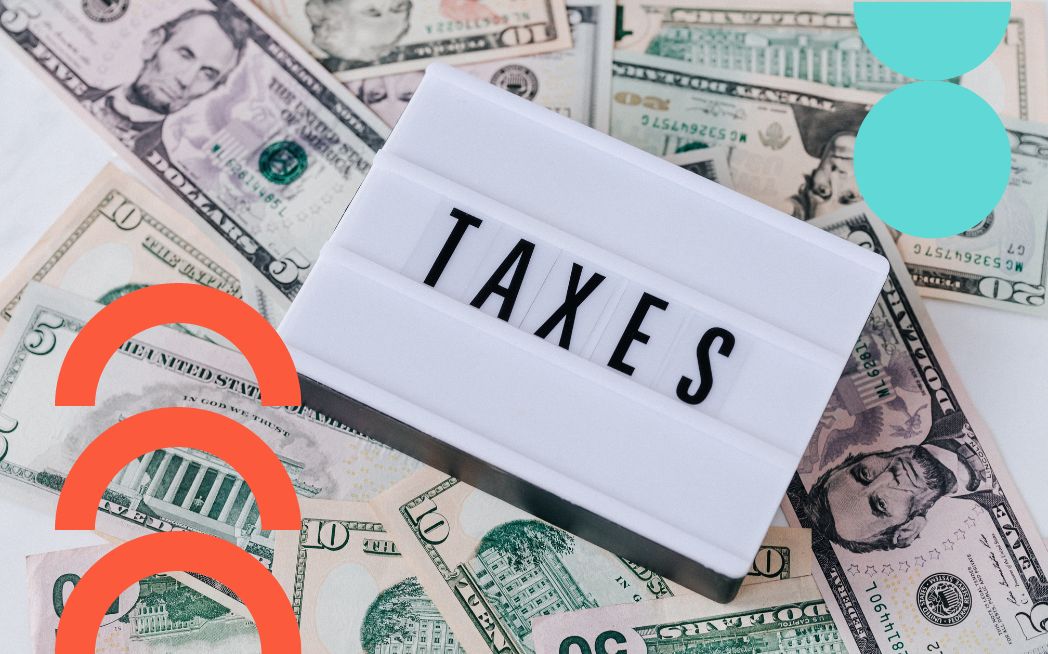 Cannabis Taxes | What and How To Calculate 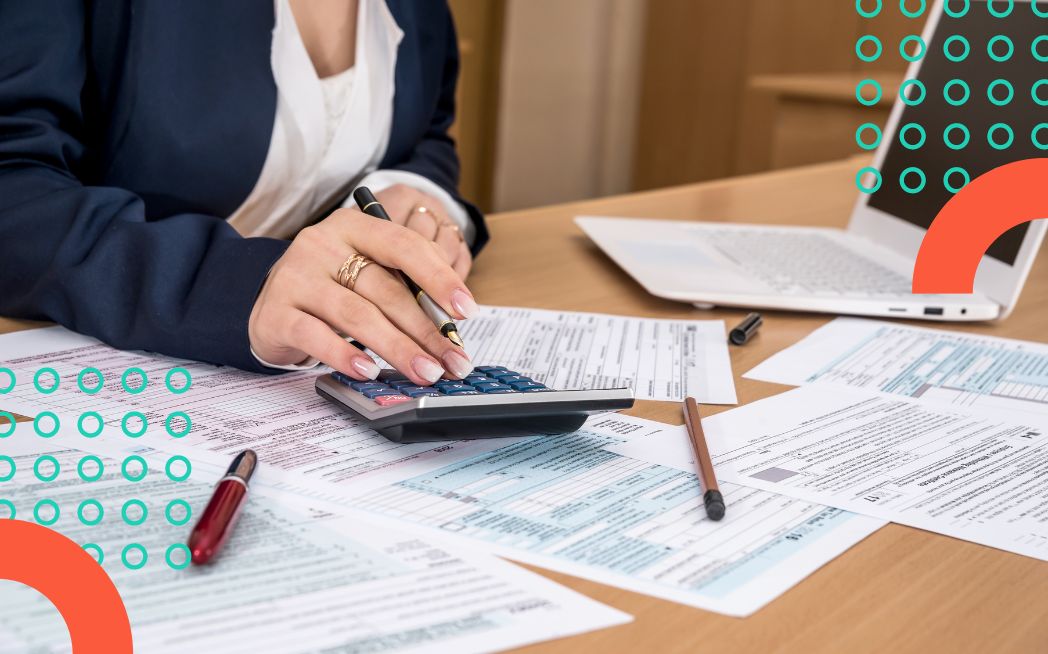 How To Navigate the 280E With Dispensary Technology 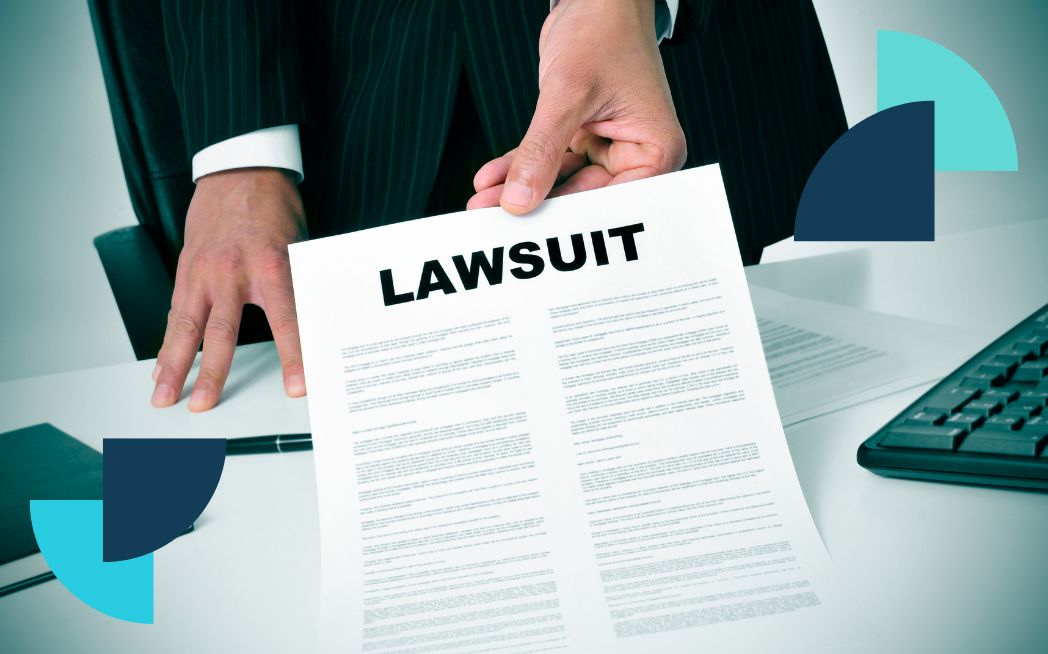