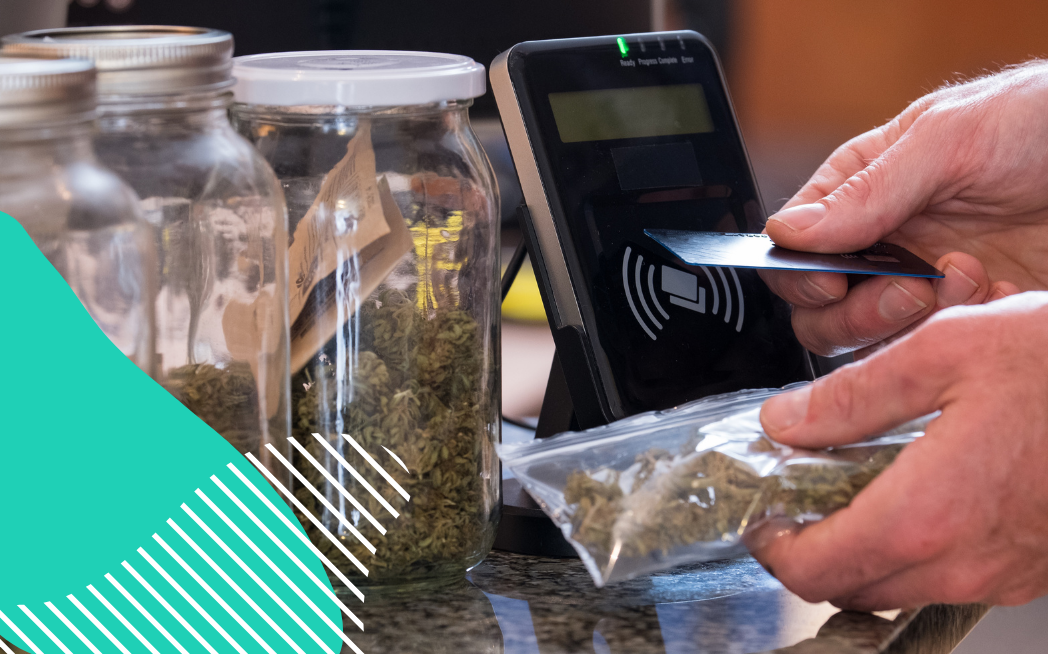 5 Random Facts About The History and Future of Dispensaries

In the past half a century a lot has changed in the world of cannabis.  From legalization to social shifts, the plant is impacting the nation in more ways than one.

We decided to explore some interesting facts about the history of cannabis, dispensaries, and ponder what the future might hold. Bring on the facts!

1 - The word dispensary comes from the Latin word meaning distribution.

Dispensaries are traditionally associated with healthcare. Although the meaning of the word  has always been linked to the dispensing of medications, it actually derives from the medieval Latin noun "dispensary," which in English means simply. "distribution".

Prior to the boom in the cannabis industry, a dispensary was actually a place where you would obtain alcohol, tobacco, vitamins, and minerals, in addition to medical services.
‍

Dispensaries could technically still be any place that distributes the aforementioned goods, but in recent years the term dispensary has become ​a household term now used nearly exclusively for stores that sell cannabis and other cannabis related products.

It’s no surprise that the first cannabis dispensaries originated in the liberal European city of Amsterdam.  First modeled in the late 1970s these stores, called coffeeshops allowed local visitors of age to purchase the drug in small amounts for personal consumption and even enjoy a toke right there and then.
‍

Fast forward to 2021 and Amsterdam currently has about 250 coffeeshops still in existence today. Most of them are located in the Red Light District.  However non-local tourists may be legally banned from accessing the city’s cannabis cafe’s relaxed laws due to recent government regulations.

3 - The first American dispensary opened before legalization in the 90’s.

Ahead of the curve, the San Francisco Cannabis Buyers Club (eventually) became the first legal cannabis dispensary in the United States. But not before they first opened in 1994, 2 years prior to legalization of the substance.  At the time all of its operations were illegal, and there were a series of disputes between the owners and the state authorities.
‍

4 - There are different types of dispensaries.

Cannabis dispensaries are government-approved stores where you can lawfully buy marijuana without fear of government retaliation, but there is more to it than that.

A cannabis dispensary can now take the following forms:
‍

Along with different types of dispensaries they can also be categorized in different ways as well.

You'll wind up with a long list if you further categorize dispensaries based on the services they provide or their size. Nonetheless, they all follow the same state marijuana law, which governs marijuana use in each state.

A municipal dispensary is a dispensary administered by the government. This is the best cannabis dispensary for people who are struggling financially. Because of the discounted rates of services in government-run dispensaries, they are significantly less expensive than private businesses.

A nomadic dispensary is a mobile dispensary. It can move from location to location, offering services to people in rural areas.  Their target customers are people in remote areas who do not have a nearby dispensary.

Mobile dispensaries take the service to these people and, by doing so, can serve more people than static dispensaries.

5 - The future is bright, and evolving.

In an industry that is still in its infancy - it is rather impressive that there are now nearly 10,000 cannabis dispensaries across North America.

That includes around 2,500 cannabis businesses in Canada and 8,000 in America, with Oklahoma and California leading the charge and making up nearly 30% of that statistic.

But that’s not all. The cannabis industry grew 46% in the past 2 years and generates 16.47 billion dollars a year, predicted to hit 46 Billion by 2021 (Market Data Forecasts, 2021) generating thousands of jobs in directly related and ancillary businesses.

The cannabis industry may also play a positive role in environmental initiatives. With efforts being made to use cannabis to support regenerative agriculture.  As well as being a catalyst for innovation of new growing methods that support environmental, or creative goals.

Finally, we can’t talk about the history and future of the cannabis industry without acknowledging the impacts of the war on drugs on society. But perhaps things are looking brighter as legalization and decriminalization of the substance are shifting the landscape.  There are still many steps that need to be taken as we work together towards social equity in cannabis, but the future is bright, and evolving.
‍

If you own or operate a cananbis dispensary and want a place to manage all of your people's operations from one easy to use platform, we are here to help!  We play a key role in helping your dispensary operations run smoothly with our integrated technology.
‍
The future of cannabis is bright, are you ready for the boom? Download our free guide below to get started! 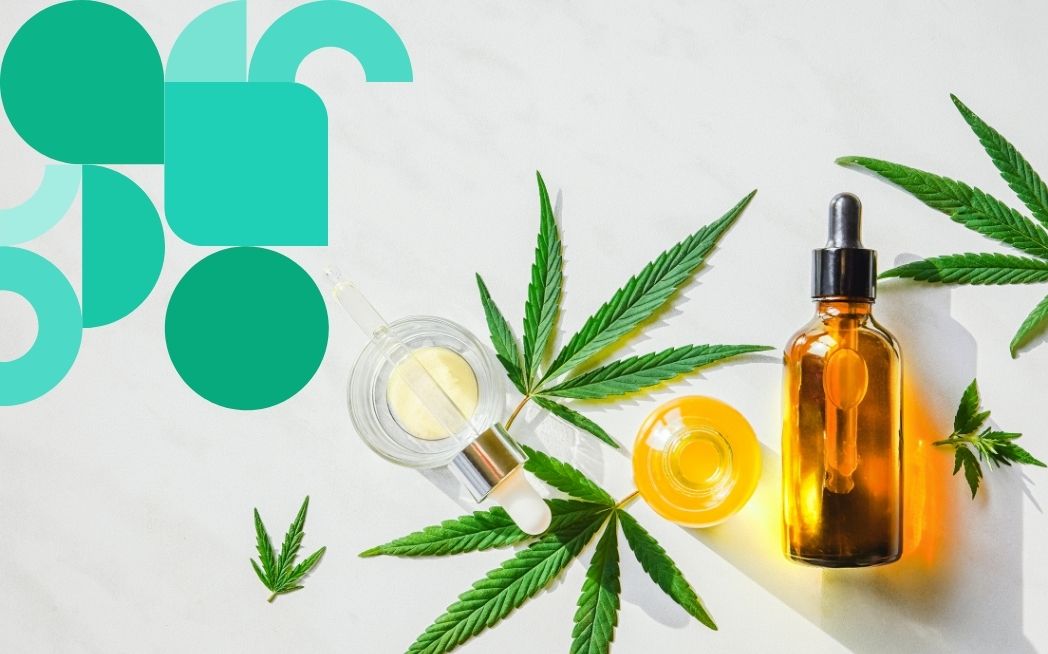 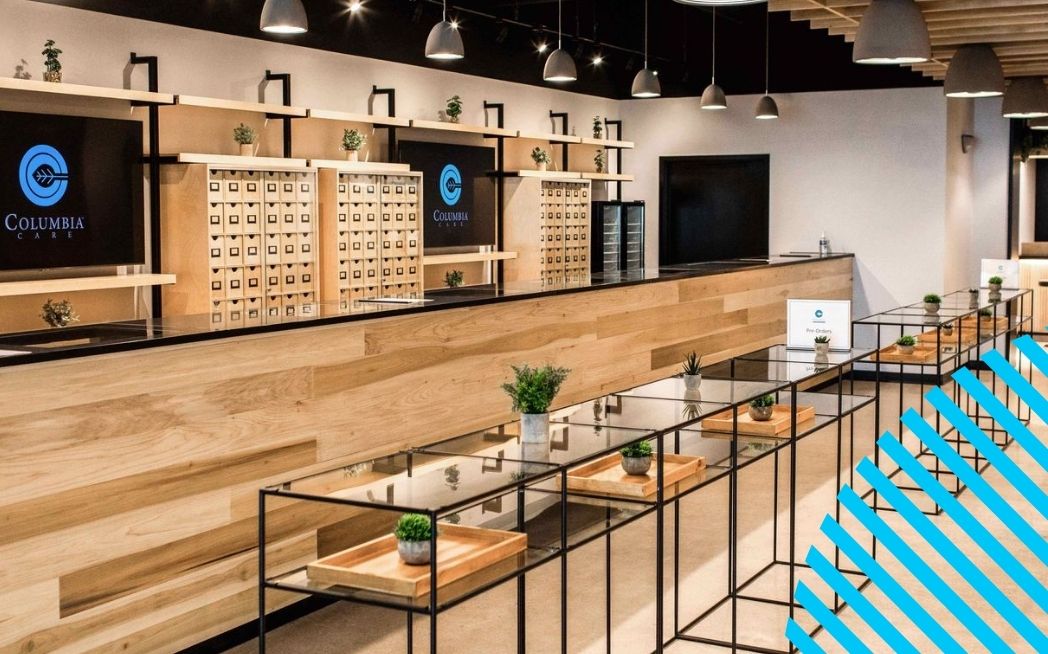 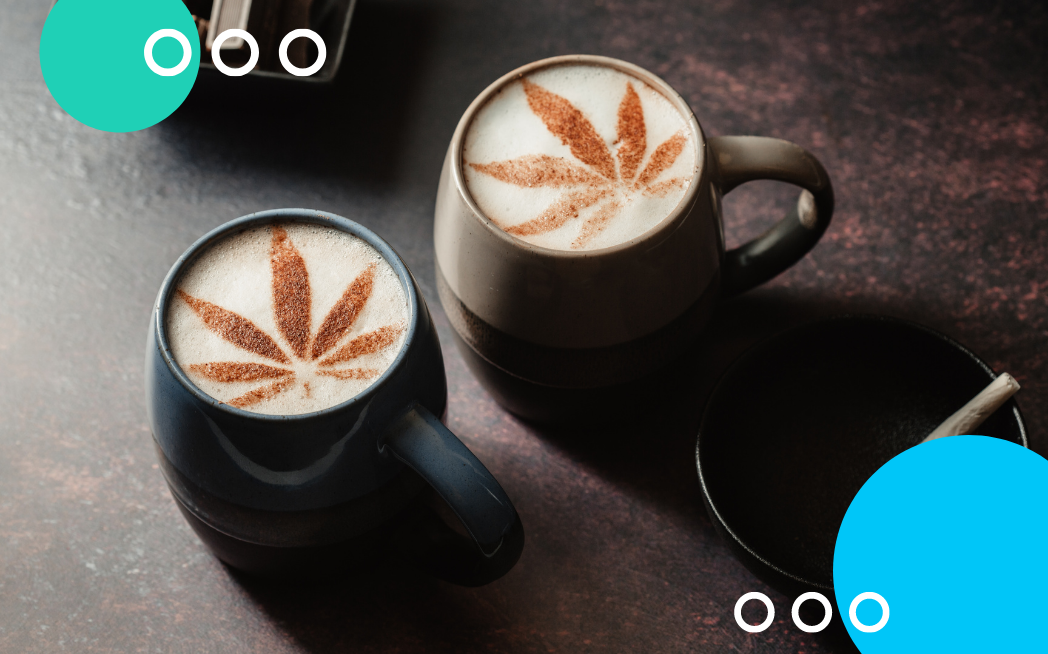 Get back your time and stay compliant with an easy, all-in-one platform.
BOOK A DEMO